I guess it's about time for another update since I'm about done with the shark and now ready to move on to the environment.
Finals were rendered in Vray with HDRI lighting to make sure I got the right values and shader tweaks in there.
I was also trying some tests with black&white/sepia since I'm not sure about the final look of my frame yet, hope you like it. 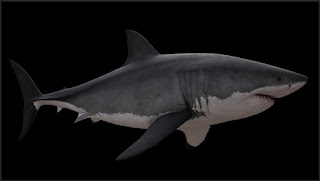 After I was happy with the look of the shark I went back to the composition to put some more time in that.
Especially focused on the mountains in the back this time.

Next up the outhouse and do some tests with bushes,rocks and cactusses :)
'Till soon!

Jeroen
Posted by Jaroon at Monday, October 12, 2015 No comments: 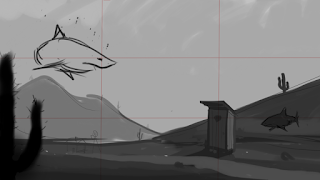 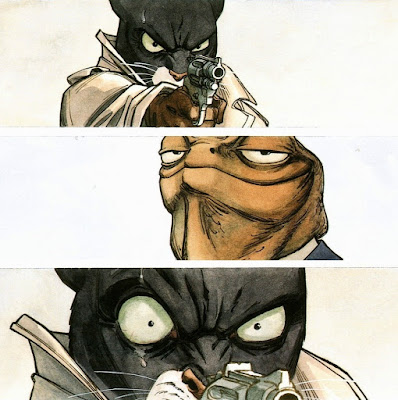 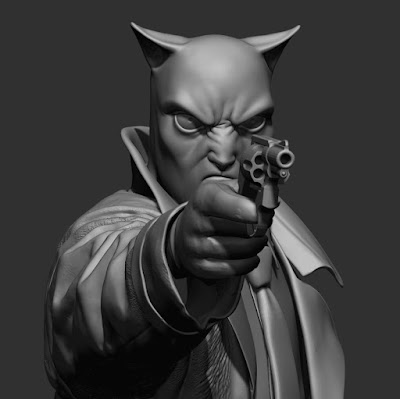 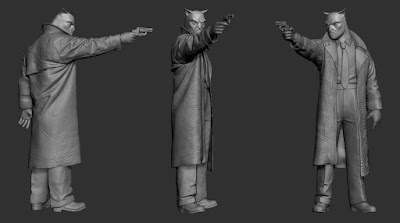 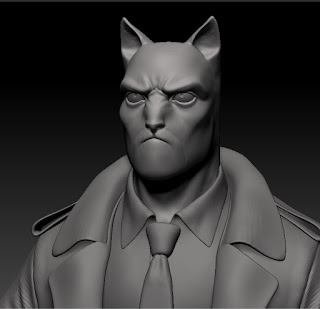 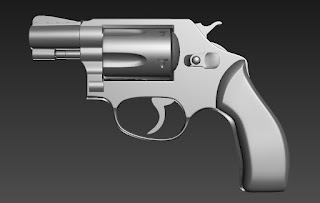 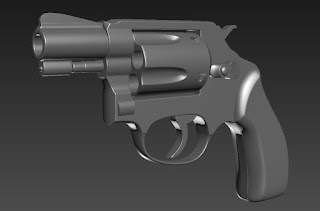 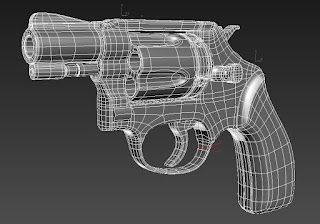 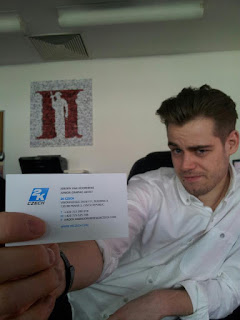 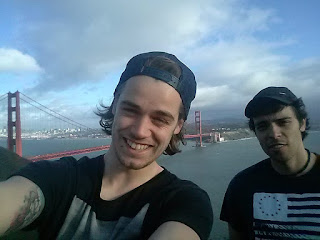 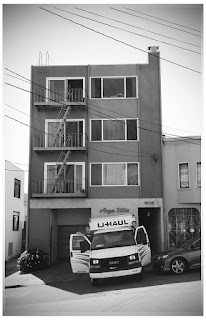 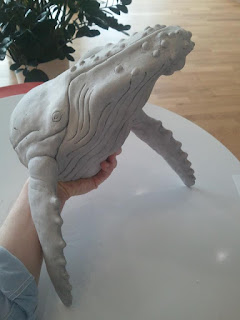 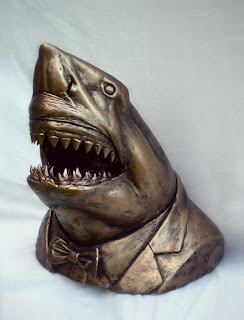 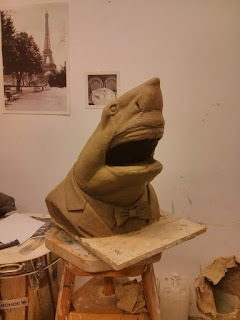 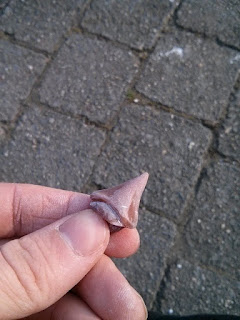 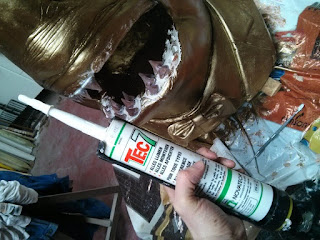 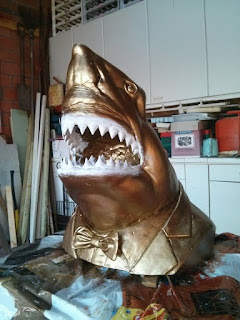